On this 8-hour private tour of Barcelona visit the most important and interesting places in the city. This is a flexible itinerary and can be adapted to suit your preferences. 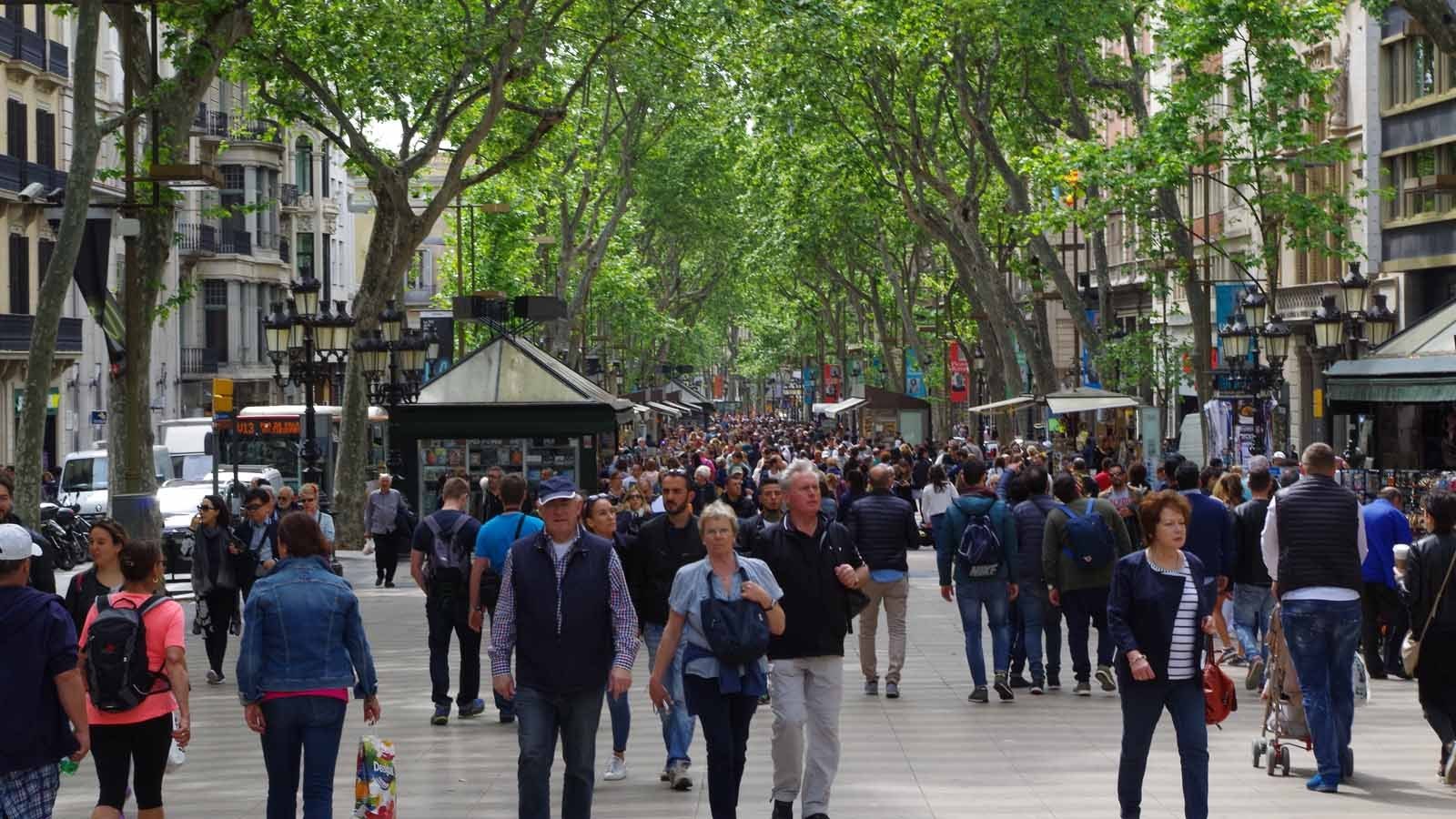 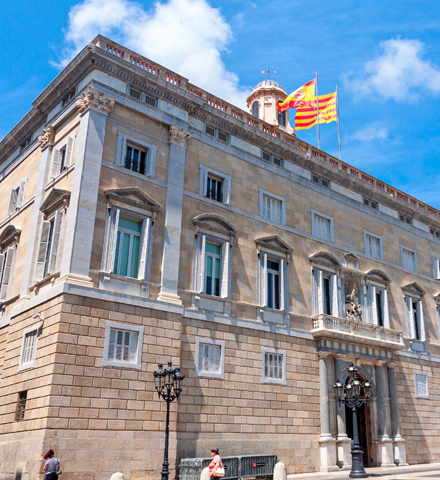 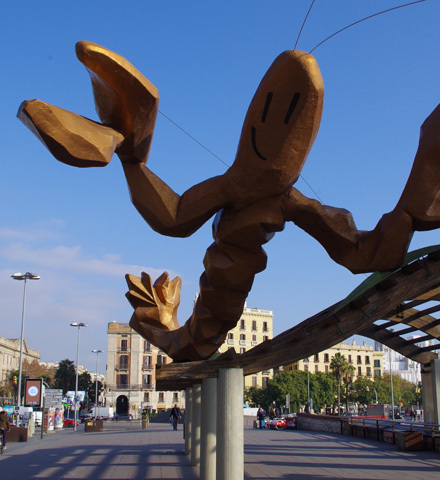 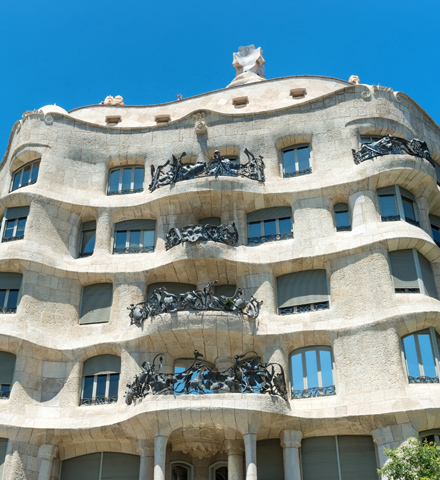 This full day tour of Barcelona will take you to the most important and beautiful places so that you can discover every inch of this wonderful city.

In addition to the itinerary proposed for the 6-hour Barcelona highlights tour, this tour includes a more comprehensive and leisurely stroll through the Gothic Quarter (Old City), a wander through La Ribera, a neighbourhood where history and modernity intertwine. There will also be a visit to the old fishing neighbourhood of Barceloneta and Port Olímpic, where there will be time for lunch.

The proposed itinerary is flexible and can be adapted to suit your preferences.

This itinerary does not include monument visits, so that with the help of your guide you can discover as many interesting places in Barcelona as possible

Stroll through the Old City, visiting:

La Ribera neighborhood One of the most important districts of medieval Barcelona, where you will be able to learn about the city’s history in the maze of narrow streets. The tour will take you to Carrer Montcada, which houses the famous Museu Picasso.

Plaça del Rei This is the very heart of the Gothic Quarter. The square is the location of several of the city's most important medieval buildings: the Palau Reial Major (royal palace), the chapel of Santa Àgata, the Palau del Lloctinent (lieutenant’s palace) and Casa Clariana Padellàs (15th century), which today is home the city's history museum.

Plaça de Sant Felip Neri This peaceful square is surrounded by renaissance style houses and presided over by the baroque church of Sant Felip Neri, built in 1752.

A walk along Las Ramblas Then wander down Las Ramblas, the emblematic boulevard that is a melting pot for all kinds of cultures and traditions.

Barceloneta neighborhood Continue on to Barceloneta, the home to Barcelona’s fishermen in times past, which still gives off a bohemian air making it stand out from the other districts in Barcelona. It has a charming beach and is well known for its beachfront restaurants.