APPROX. 4 HOURS
From €505.00
If you don't have much time to visit the city, this private tour of Barcelona is the perfect option, providing an overall view of the most important places. This is a flexible itinerary and can be adapted to suit your preferences. 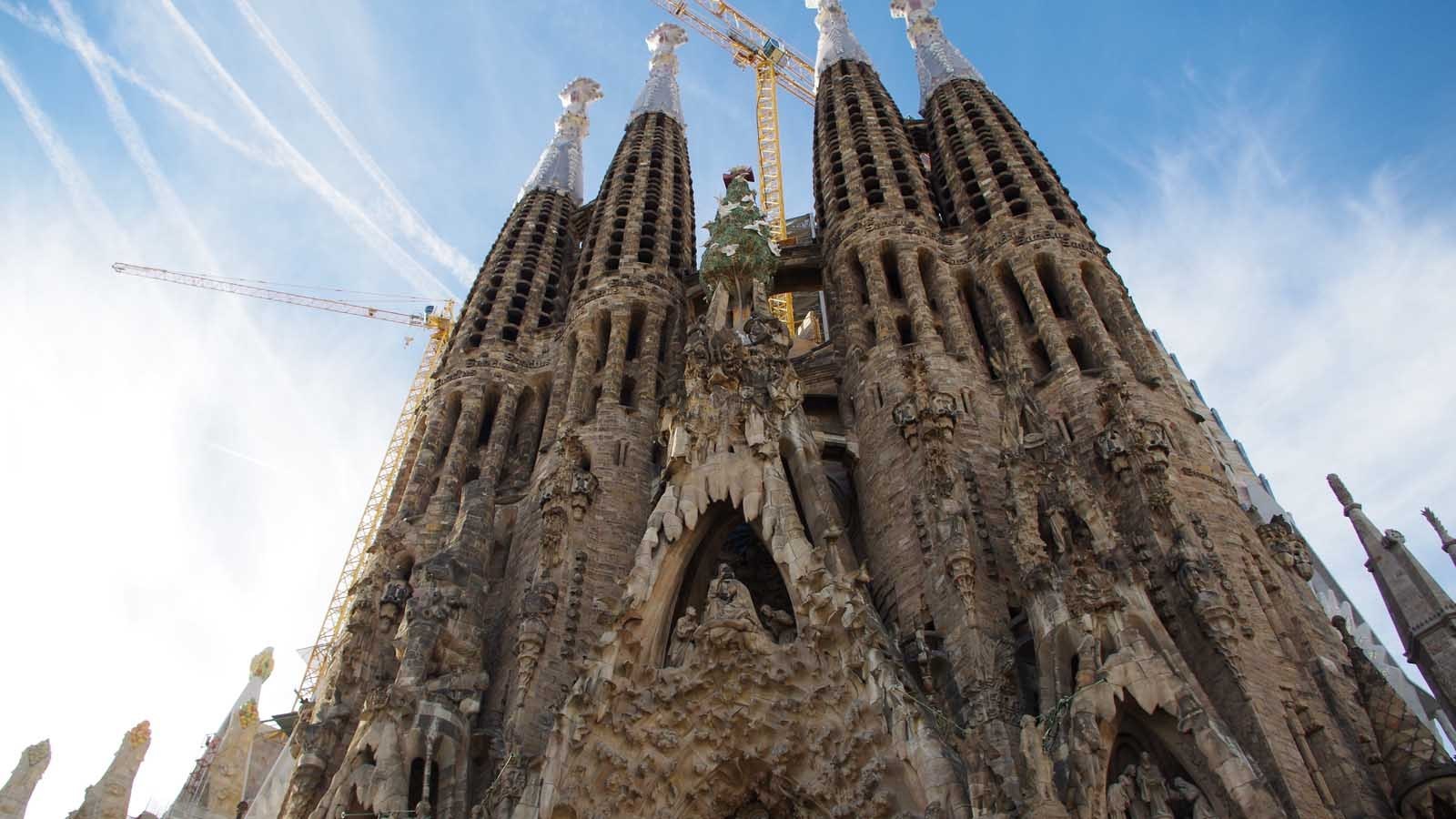 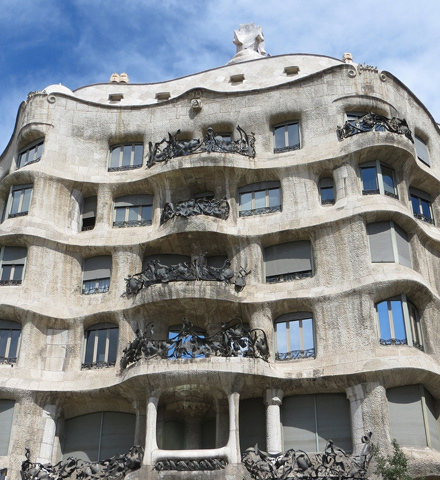 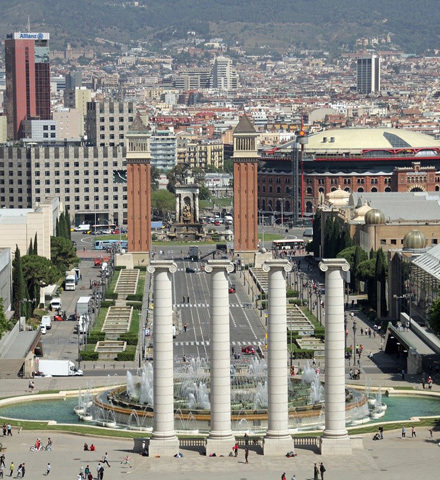 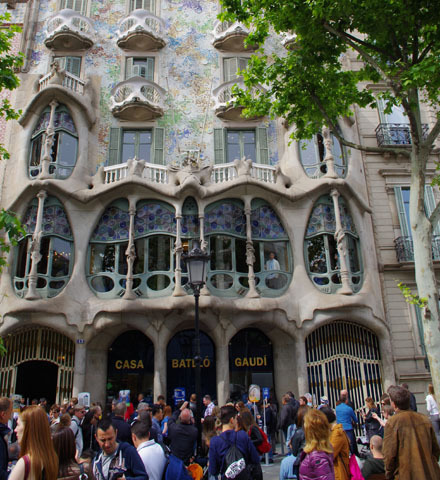 On this private tour of Barcelona, discover some of the most important places and get an overall view of this incredible city. The proposed itinerary is flexible and can be adapted to suit your preferences.

If you are a group of more than 6 people, don’t hesitate to contact us and we'll send you a quote for the tour price