Enjoy a private tour for the day to discover the Old City of Barcelona (Gothic Quarter and La Ribera neighbourhood) and visit two of the most important works by Gaudí, Park Güell and Sagrada Família. 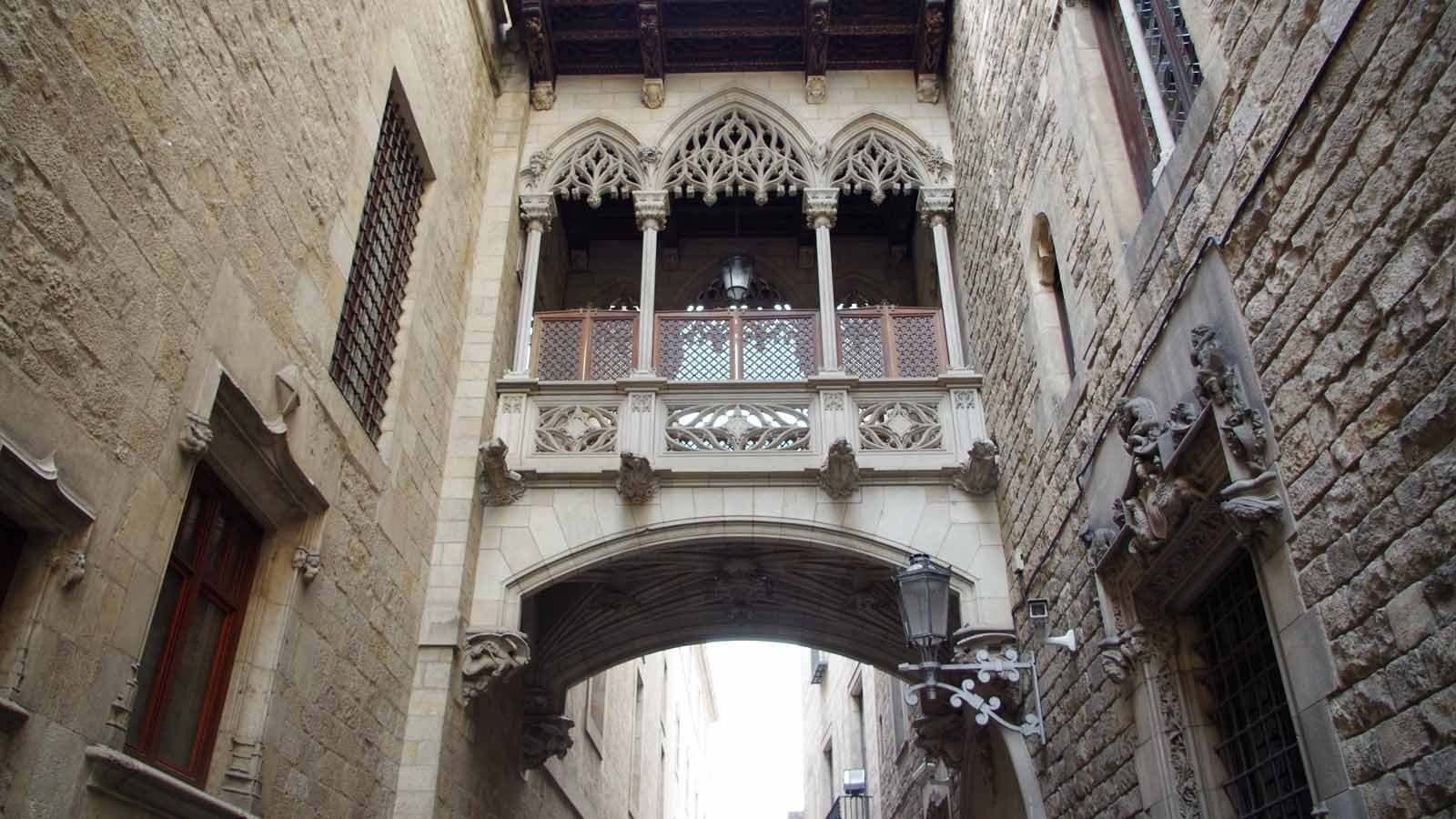 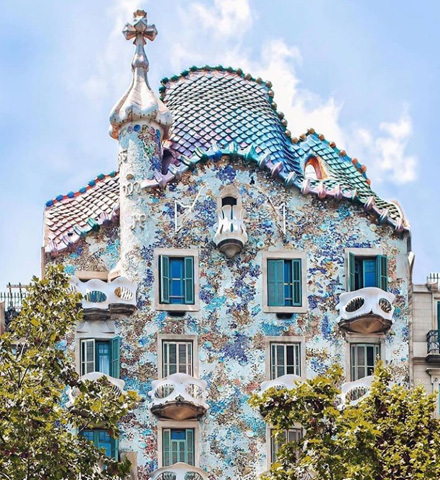 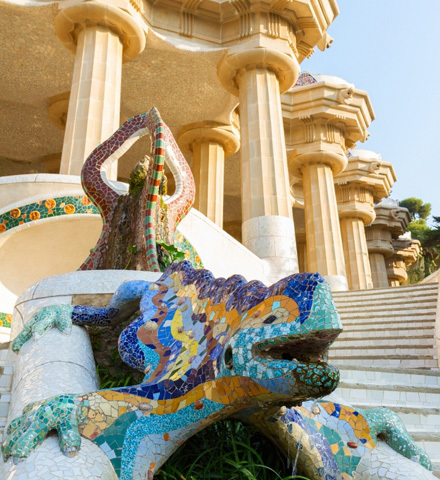 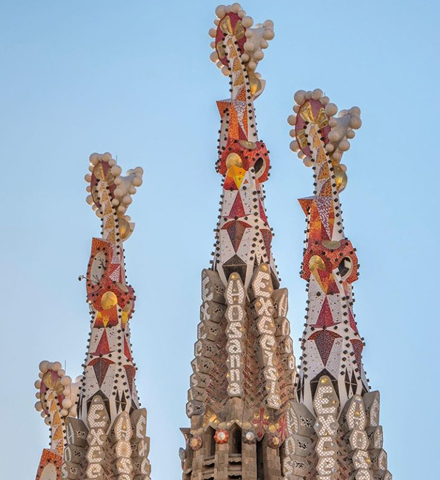 The price does not include the purchase of tickets. We can buy them for you. Barcelona Top Tours carries out this service free of charge.

The first part of this private tour of Barcelona will take you on a walk through the Gothic Quarter and the La Ribera neighbourhood (Old City). Learn about Barcelona's past, venturing into the most important districts of the old medieval city and wandering its maze of narrow streets. The historical old city is packed with life and charming hidden spots.

The second part of the day will be spent visiting places that are not in the centre using private transport. We will go throught the impressive Passeig de Gràcia, where you can see magnificent facades with an abundance of unexpected details, and visit Gaudí's Park Güell, which houses some of the artist's most original creations. Visit the inside of the Sagrada Familia, Gaudí’s most ambitious project that is known the world over.

Included in the price:

Not  included in the price:

Pla de Palau – La Ribera neighborhood The tour begins in what was the main square of commercial Barcelona in times past. From there, enter the neighborhood of La Ribera, one of the most important districts of medieval Barcelona, where you will be able to learn about the city’s history in the maze of narrow streets. The tour will take you to Carrer Montcada, which houses the famous Museu Picasso.

Barcelona Cathedral (interior or exterior) and the facade of the Episcopal Palace The next point on the tour is the Catedral de la Sant Creu i Santa Eulàlia, an emblematic building in Barcelona’s Gothic Quarter, where you will have a chance to visit the interior. You will also see a number of annexed religious buildings and part of the old city walls.

Plaça del Rei This is the very heart of the Gothic Quarter. The square is the location of several of the city’s most important medieval buildings: the Palau Reial Major (royal palace), the chapel of Santa Àgata, the Palau del Lloctinent (lieutenant’s palace) and Casa Clariana Padellàs (15th century), which today is home the city’s history museum.

A walk along Las Ramblas Then wander down Las Ramblas, the emblematic boulevard that is a melting pot for all kinds of cultures and traditions.

Plaça de Catalunya The square that marks the center of the city.

Visit to Park Güell Visit one of the most magical spots in the city, Park Güell, where Gaudí let his imagination run wild. As well as being UNESCO World Cultural Heritage, it has also been declared a Historical-Artistic Monument of National Interest.

Visit to Sagrada Família Then continue the tour with a visit inside the Sagrada Família, a symbol of the city and Gaudí’s most ambitious project, considered to be unique in the world. Part of this structure has been declared World Cultural Heritage by UNESCO.