This tour is ideal for discovering Barcelona’s past, venturing into the most important districts of the old medieval city and wandering its maze of narrow streets. The historical old city is packed with life and charming hidden spots. 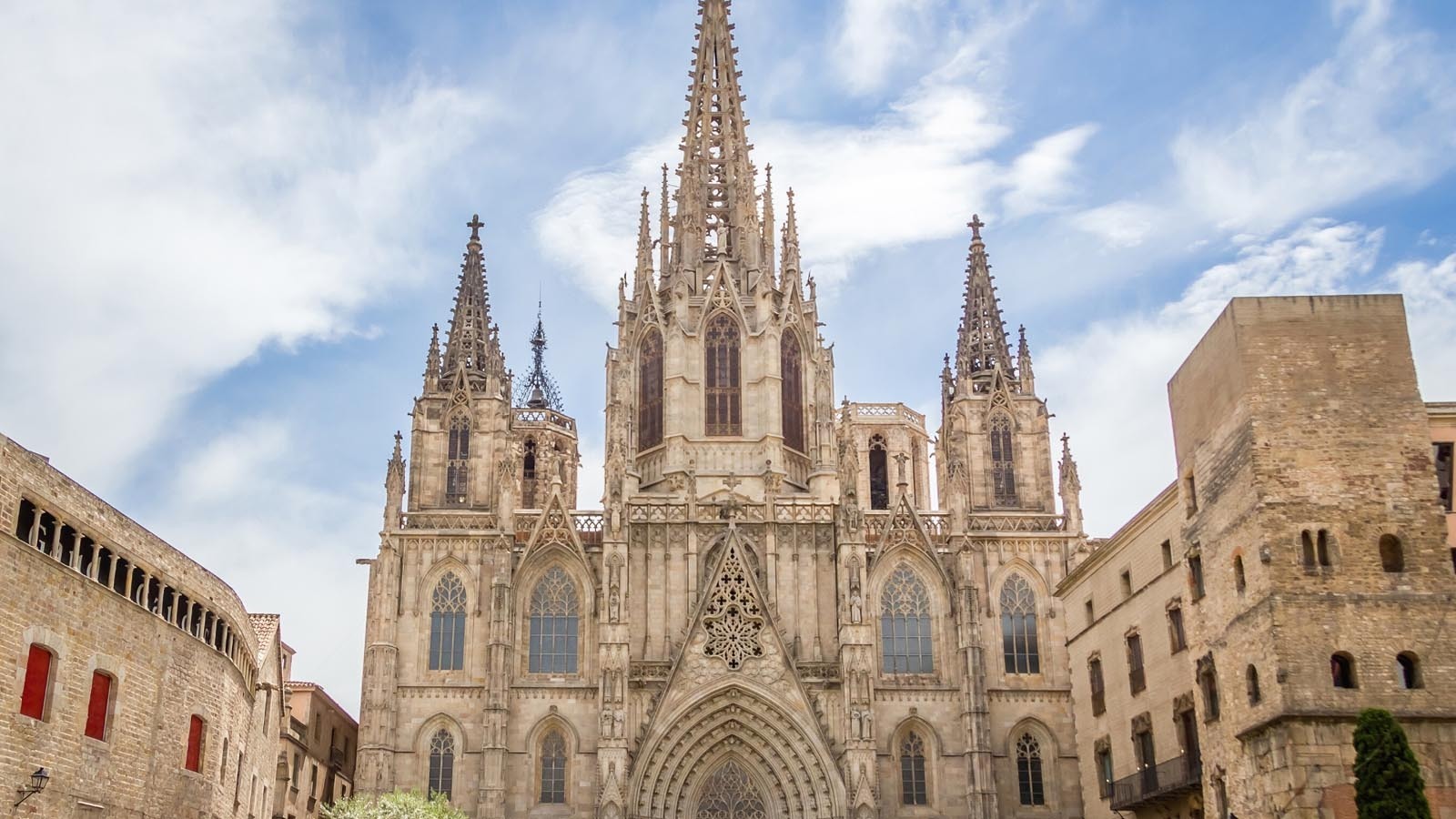 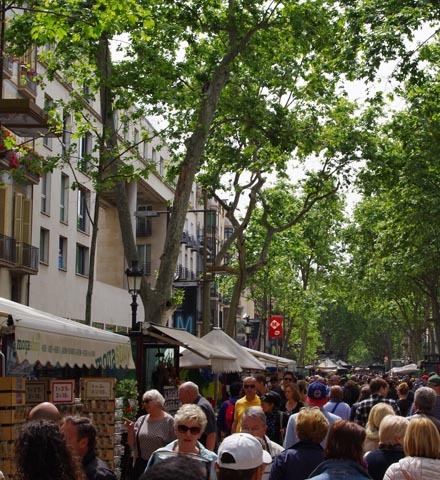 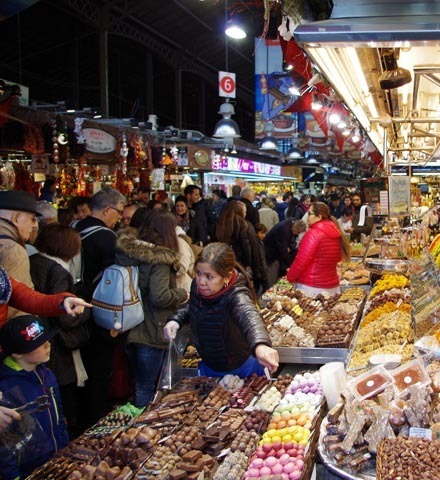 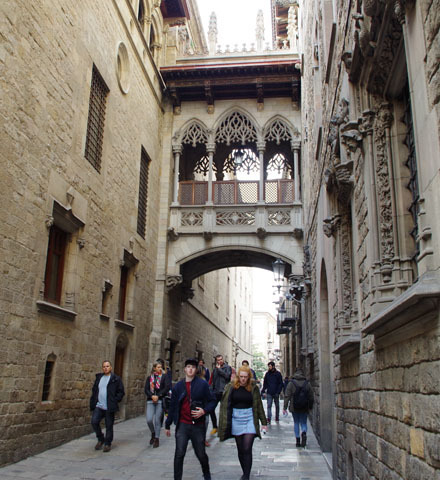 This walking tour is ideal for discovering Barcelona’s past, venturing into the most important districts of the old medieval city and wandering its maze of narrow streets. The historical old city is packed with life and charming hidden spots.

Las Ramblas Then wander down Las Ramblas, the emblematic boulevard that is a melting pot for all kinds of cultures and traditions.

La Boquería market Discover the Boquería market, the city’s most iconic market, famous throughout Europe for being a feast for the eyes and the taste buds with its sumptuous array of smells and colors.

Barcelona Cathedral (inside or outside) and the facade of the Episcopal Palace The next point on the tour is the Catedral de la Sant Creu i Santa Eulàlia, an emblematic building in Barcelona’s Gothic Quarter, where you will have a chance to visit the interior. You will also see a number of annexed religious buildings and part of the old city walls.

Plaça del Rei This is the very heart of the Gothic Quarter. The square is the location of several of the city’s most important medieval buildings: the Palau Reial Major (royal palace), the chapel of Santa Àgata, the Palau del Lloctinent (lieutenant’s palace) and Casa Clariana Padellàs (15th century), which today is home the city’s history museum.

Santa María del Mar in the La Ribera neighborhood Leaving the Gothic Quarter and entering the La Ribera neighborhood, you’ll visit the inside of the basilica of Santa María del Mar. The basilica was constructed in the 14th century and became the most loved and iconic church of the city. It is considered a masterpiece of Catalan Gothic architectural style.

Passeig del Born and Carrer Montcada Undoubtedly, Carrer Montcada has monumental importance in Barcelona for its rich variety of architecture styles. This street exudes a magical atmosphere, created by its beautiful houses and palazzos, some of which have been turned into museums. It is here that the Museu Picasso can be found.