APPROX. 6 HOURS
€685.00
If your cruise has a stopover in Barcelona this 6-hour private tour will show you the most important and interesting places in the city. This is a flexible itinerary and can be adapted to suit your preferences. 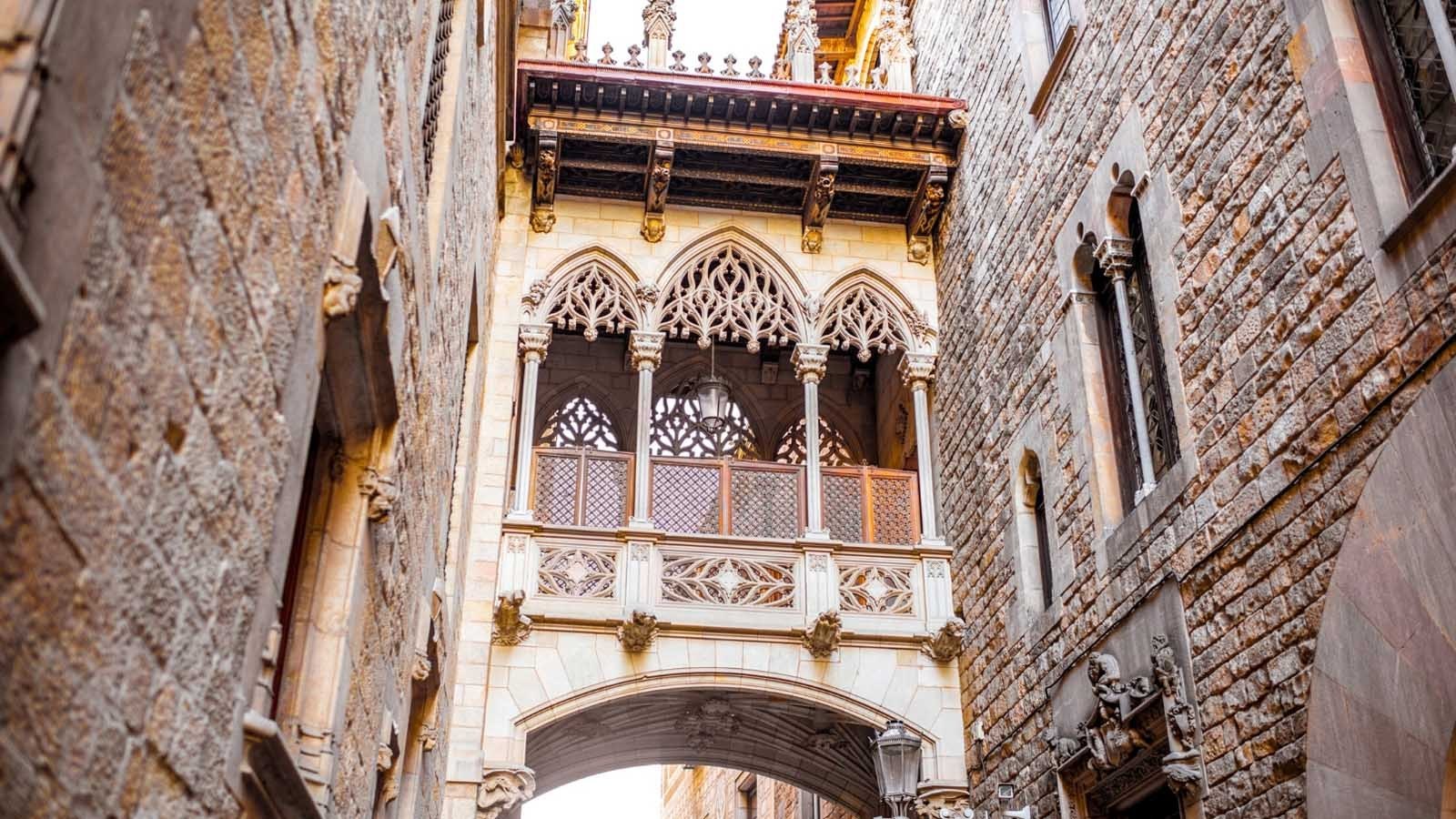 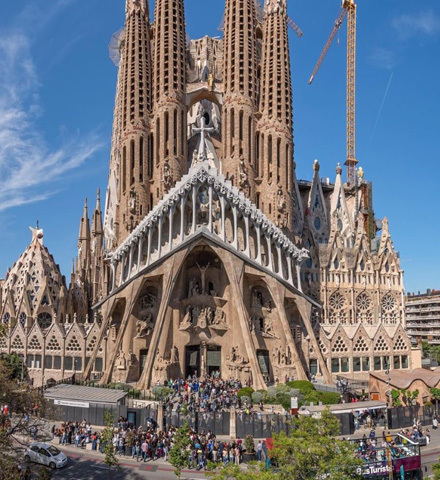 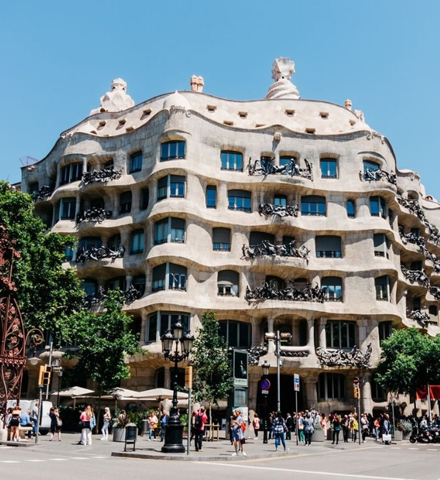 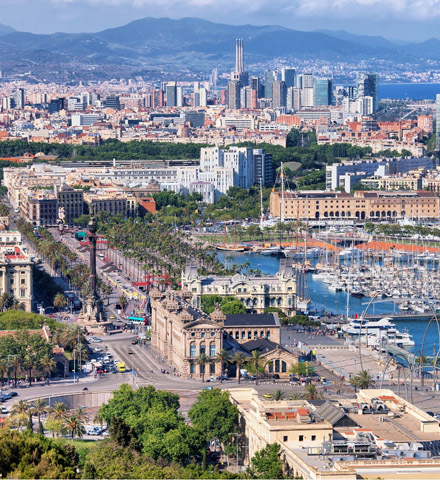 This 6-hour private tour of Barcelona, especially for cruise passengers, visits the most important and beautiful places so that you can get an overall feel for the city.

In addition to the itinerary proposed for the 4-hour special private tour for cruise passengers, this tour includes a stroll through part of the Gothic Quarter (Old City).

The proposed itinerary is flexible and can be adapted to suit your preferences.

Plaça del Rei This is the very heart of the Gothic Quarter. The square is the location of several of the city's most important medieval buildings: the Palau Reial Major (royal palace), the chapel of Santa Àgata, the Palau del Lloctinent (lieutenant’s palace) and Casa Clariana Padellàs (15th century), which today is home the city's history museum.

Plaça de Sant Felip Neri This peaceful square is surrounded by renaissance style houses and presided over by the baroque church of Sant Felip Neri, built in 1752.