With this option you will be collected from your cruise ship and taken on a 4-hour private tour of Barcelona so that you can discover the most important places around the city. At the end of the tour you will be taken to the airport. 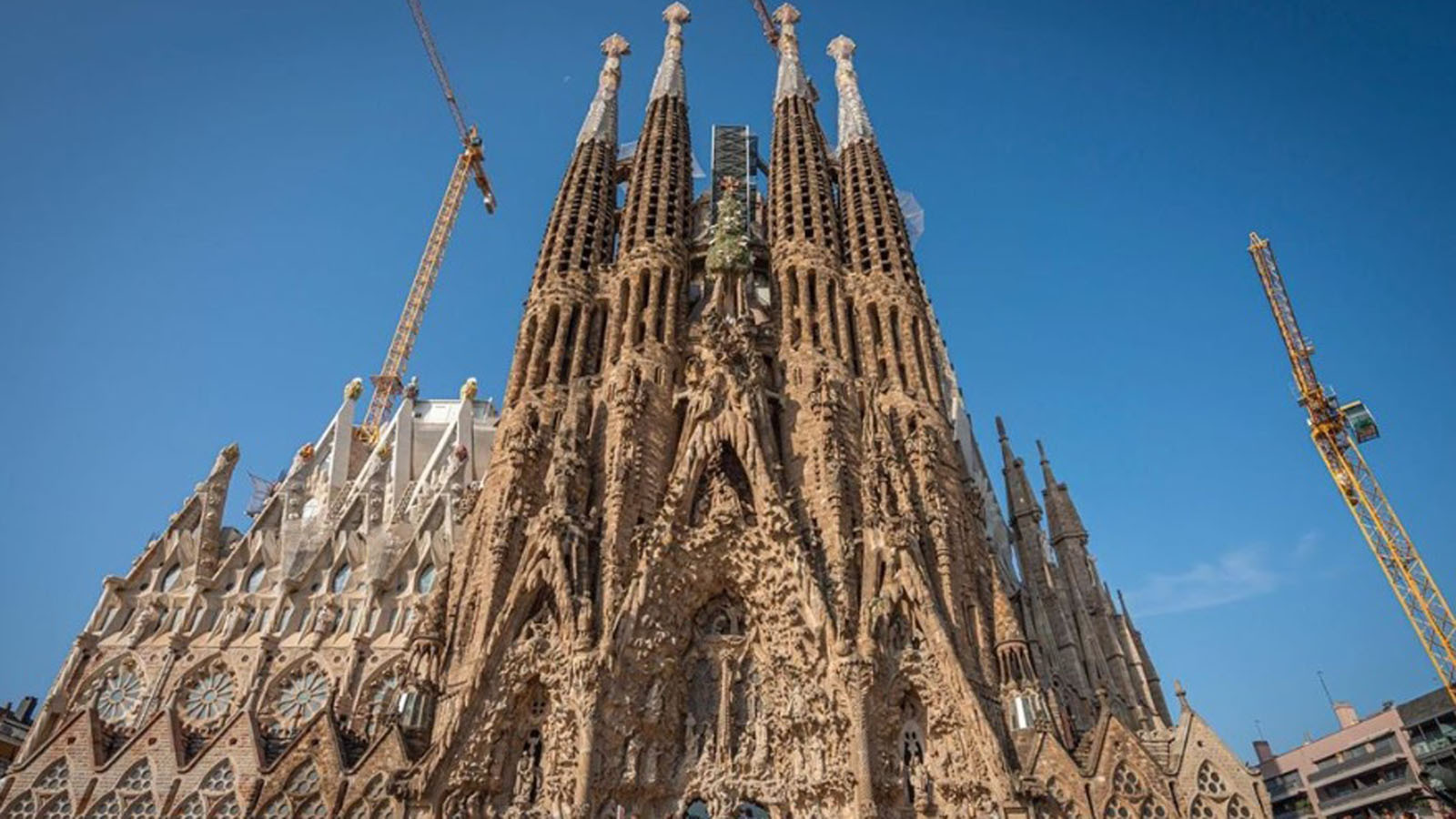 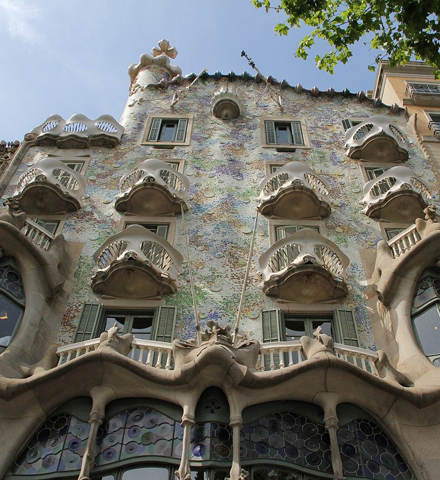 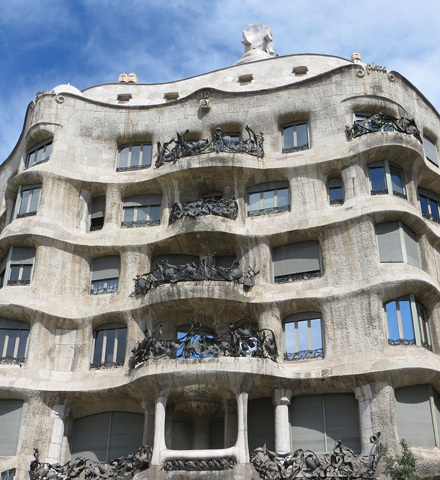 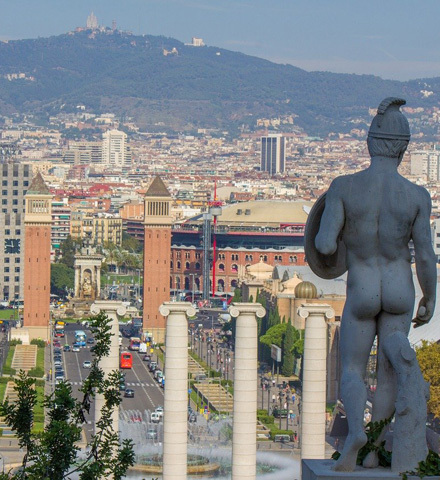 On this private tour of Barcelona, especially for cruise passengers, discover some of the most important places, giving you an overall feel for this incredible city. At the end of the tour you will be taken to the airport.

Alternatively, you can be picked up from the airport, taken on your private tour and then dropped off in the port.

In the Meeting Point box, let us know the name of your cruise ship and if you are arriving by plane please provide us with your flight details (airline, flight number and arrival time). Also, in the same box, let us know where you would like to be dropped off at the end of the tour.